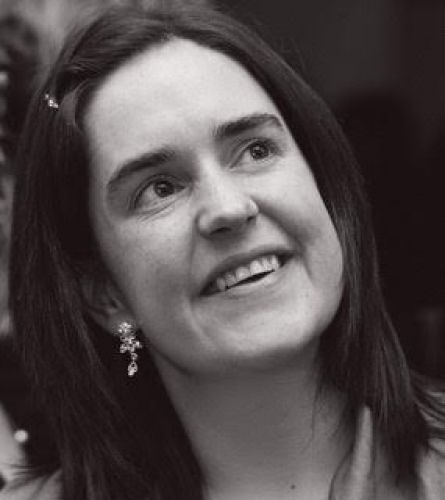 The bursary has been established thanks to the generous and thoughtful bequest of Roz Kelly, a talented and accomplished Manx musician who sang with the Royal Liverpool Philharmonic Choir and the Liverpool Chamber Choir.

Roz first started to learn the violin while a pupil at Braddan Primary School and also enjoyed singing and playing the piano, often participating in ‘The Guild’.

Roz joined the Manx Youth Orchestra in 1981 and took part in various tours. She continued to enjoy music making as a student at Liverpool University where she studied physics and gained a PhD.

After seeing what fun the brass section of the orchestra had, Roz also took up the French horn.

Later, when Roz was too ill to play or sing, music continued to give her great pleasure and she enjoyed going to the Royal Liverpool Philharmonic when she could.

Roz was keen that others would have the opportunity to participate in music as she had and wanted to be able to further that through her bequest.

The bursary is awarded annually to two young musicians to attend the Music Summer School of their choice anywhere in the UK.

Each award is up to the maximum of £1000 and it can only be used to fund travel to and participation cost of a UK based residential summer school of the applicants' choice.

For information about how to apply for the bursary please contact the Chairman of the Friends of the Manx Youth Orchestra, c/o The Music Centre, St Ninian's Lower School, Heywood Avenue, Onchan, Isle of Man, IM33AR. Tel 686558