The RGS Pep Band and Training Pep Band experienced an exciting day of recording with Ballagroove Recording Studio earlier this month. The recording session was made possible with kind funding from the Soundcheck Charity, and was organized by band director, Mr Wood. As well as recording several songs per band, students also had the opportunity to learn about the various recording techniques being used. The recordings will be released via the school’s social media channels once the mixing and mastering process has been completed. 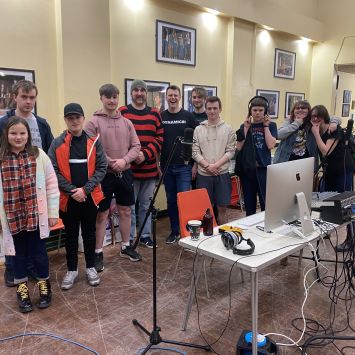 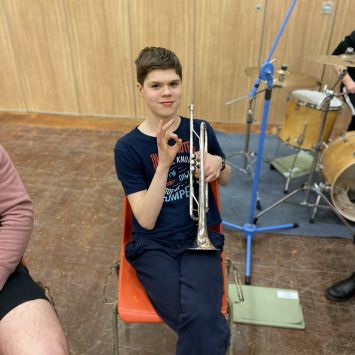 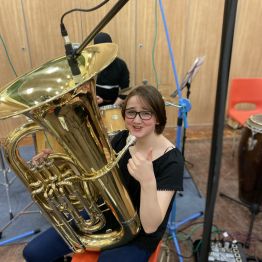 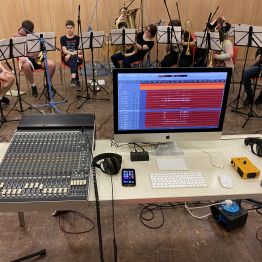 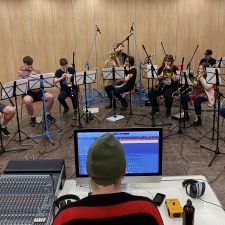 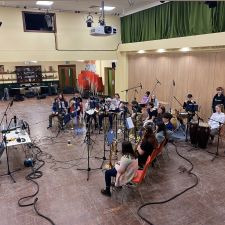 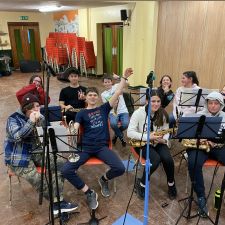 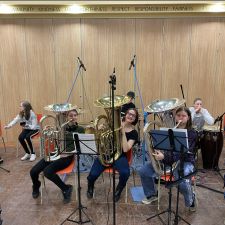 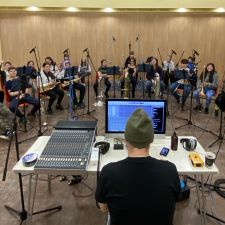